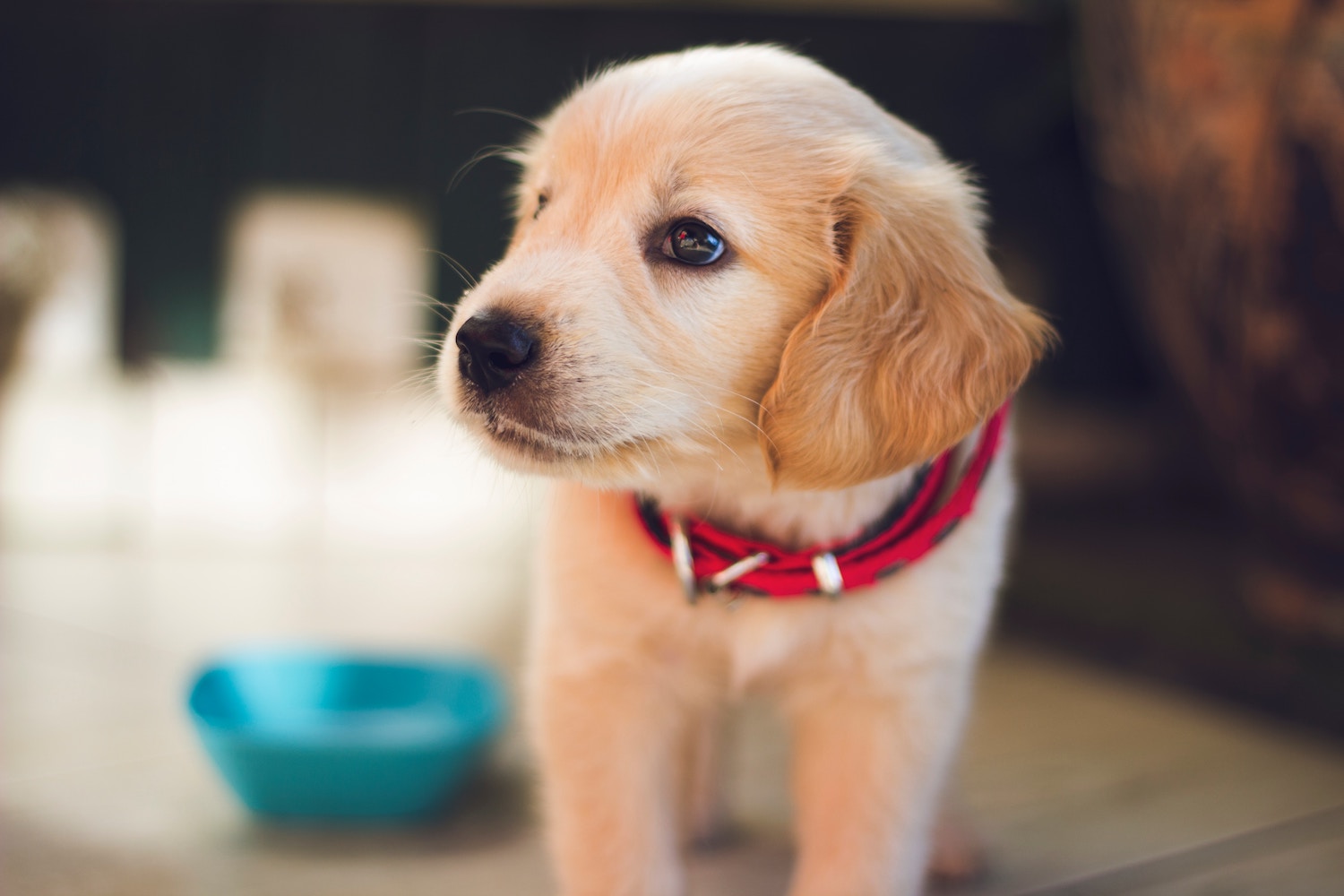 The Best Dogs to Keep in Small Living Spaces

Despite the outdated notions, there are people who have embraced the idea of having dogs as pets and they look after them as if they were little kids. That aside, when it comes to choosing a dog for your house you may want to consider the space you have. Some dogs thrive indoors while others thrive outdoors, so essentially, not all dogs can be pets. Some dogs thrive well in big spaces so if your living room is small your dog will lack space to play in. At the same time, there are dogs that require small spaces. Here is a list of dogs that can do extraordinarily in small living spaces.

This has to be one of the breeds that will survive excellently in a very small environment. They are naturally small in size and they don’t grow any longer than a foot taller. This breed of dog is very well known for having energy in abundance. This means that they are very playful. You will need to play your Bichon Frise regularly to put that energy to better use otherwise your dog may develop dog zombies. Since they are small, they require a very small space to play.

This is yet another breed that is very popular among people with small living spaces. This breed doesn’t grow taller past one foot making it very ideal for someone who wants a pet but is restricted by space availability. Boston Terriers are always psyched up thus they need to be exercised daily. Evening walks will just do the trick as this will help burn the excess energy your pet has. To enjoy the best out of this pet, make sure you give him proper exercises.

This type of dog has rightfully earned the title of being the laziest dog among all the dog breeds. Bulldogs are very beautiful despite them being termed as lazy dogs. They are small-sized pets that barely grow taller than 18 inches. Since they are lazy they aren’t hyped thus a short evening walk will keep them happy always.

Not all bulldogs are lazy after all. This type of bulldog has made for itself a reputation as one of the best dogs to be a night watch. This dog only barks for a reason and when it barks know something is not right. If you want a dog that will remain calm and not bark unnecessarily, French Bulldog is your best bet. They are very gentle and only require a short walk outside the house to keep the smiling every time.

This breed of dog has to be one of the loyal dogs on this earth, no wonder they say as faithful as a dog. These dogs love nothing but spending time with their owners and getting cuddles and belly rubs all the time. These dogs will do so well in small spaces as most of their time they want to spend near their owners. Though housetraining them proves difficult a task, with time they get to learn. Since they love attention from their owners, these dogs are less likely to cause you any sort of a headache.

Also known as the Velcro dog, these dogs are also well known for being fond of their owners. They would prefer to spend time next to their owners rather than rooming outside the house. Despite having such a personality, they are full of energy making them very playful especially when their favorite company, the owner, is around them. Since they don’t grow tall you will want to consider this breed for your apartment or house.

Despite their beautiful appearance, these dogs are known to have a furry energy a lot of time. They don’t really crave the attention of the owner so you can leave them at home and probably they won’t even notice your absence after all. Since they are very fluffy, they