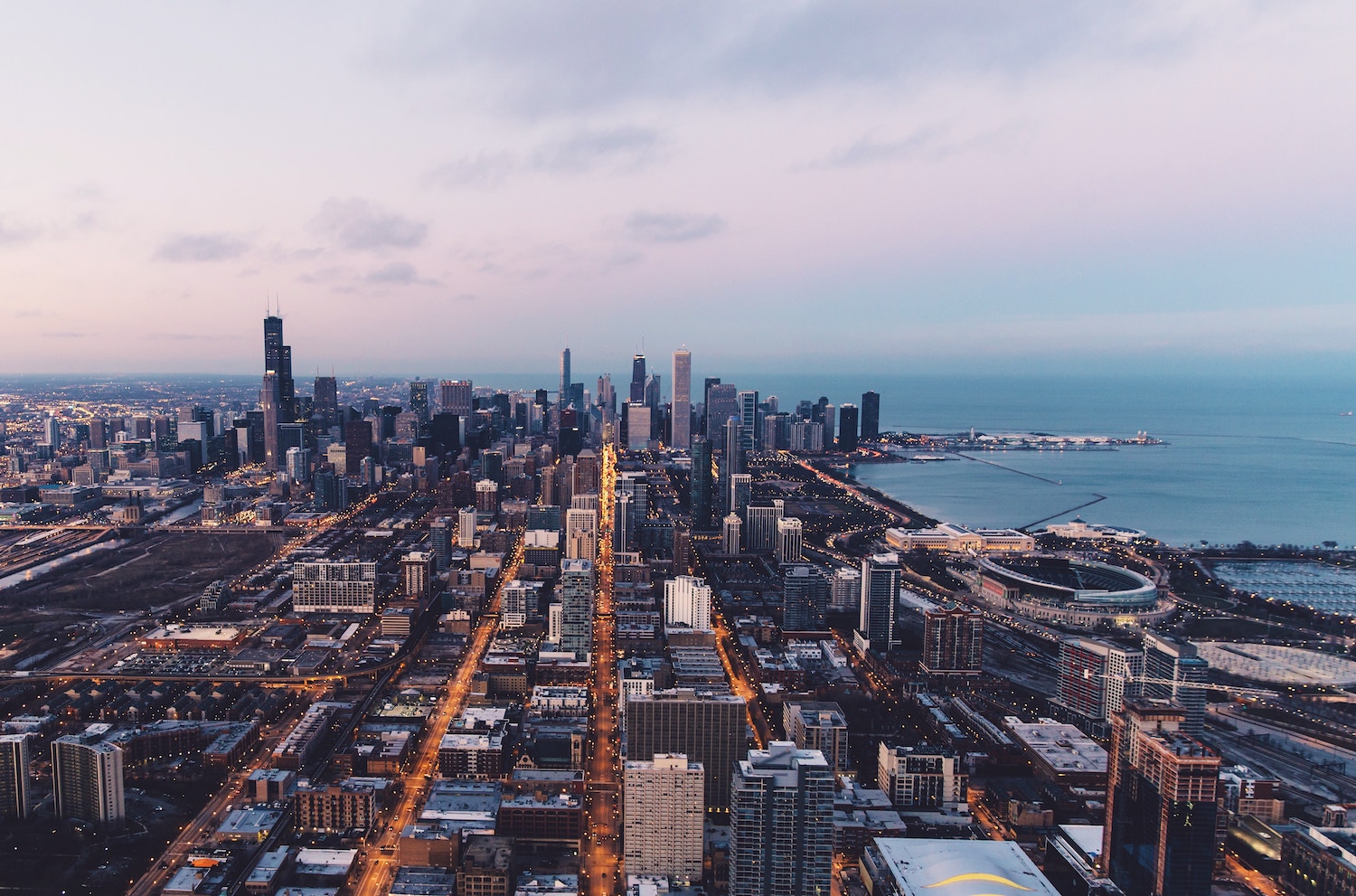 The Best Attractions in Chicago

Chicago often referred to as the “Windy City” is the 3rd largest City in the USA situated along Lake Michigan shores. It is famous for its architecture, sports, vibrant art and culture and amazing beaches. The city features some of the best twentieth-century architecture from renowned architects such as Frank Lloyd Wright and Louis Sullivan. Chicago is also home to some of the legendary artists including Picasso, Chagall, Mirõ, and Dubuffet. Famous for its sports Chicago has some of the top teams in major sports such as American football played by the Chicago bears, baseball played by two top teams the Chicago Cubs and the White Sox as well as Basketball played by the famous Chicago Bulls.

This is one of the world’s most classic museums featuring some of the oldest and latest amazing pieces of art including paintings, architectural drawings, photography, sculptures and so much more. It houses some of the works of legendary artists like Claude Monet, Circque Fernando, Georges Seurat and many others.

A visit to downtown Chicago will take to the Millennium Park next to Michigan Avenue. It features the Jay Pritzker Pavilion the best venue for outdoor concerts, the AT&T Cloud Gate sculpture, the interactive Crown Fountain and the beautiful Lurie Garden.

This is no doubt America’s most beautiful boulevard. Here you will find some of Chicago’s skyscrapers including the renowned John Hancock Center, the Tribune Tower, and the Wrigley Building. A visit to Michigan Avenue would not be complete without going to Chicago’s famous Magnificent Mile on the north of the Chicago River and check out the famous boutiques, luxury shops, and galleries.

One of the most popular spots for tourists the Navy Pier features amazing gardens, parks, concert venues, restaurants and other popular attractions such as the Ferris wheel and carousel. Visit the Chicago Shakespeare Theater and watch a classic play or watch a film at the 3D IMAX Theater. Apart from that there is the Crystal Gardens, the Children’s Museum and so much more.

Baseball is huge in Chicago and you can catch the Chicago Cubs in action at the amazing Wrigley Stadium.

The Museum of Science and Industry

This is Chicago’s most majestic museum that was founded in 1933 to showcase the principles in industrial and technological advancements. You will witness practical exhibits from hundreds of exhibitors. While there remember to check out the OMNIMAX theater.

The Field Museum of Natural History

The Field Museum of Natural History whose original was the Columbian Museum of Chicago was founded in 1893 and is dedicated to the World Columbian Exposition showcasing anthropological and biological collections. It features a permanent collection of geological, botanical, zoological and anthropological artifacts and specimens totaling about 20 million. Check out displays from ancient Egypt and to the whole of the Americas. Another special attraction is the Tyrannosaurus rex skeleton known as “Sue” which is the largest in the entire world.

Other notable attractions in Chicago include the Willis Towers skyscraper, The John Hancock Center, the Garfield Park Conservatory, the Lyric Opera, the Lincoln Park, and the Oriental Institute Museum etc. There is a lot more to explore in Chicago and Companion Maids is a proud member of the Chicago community.